Why Is This Named That? 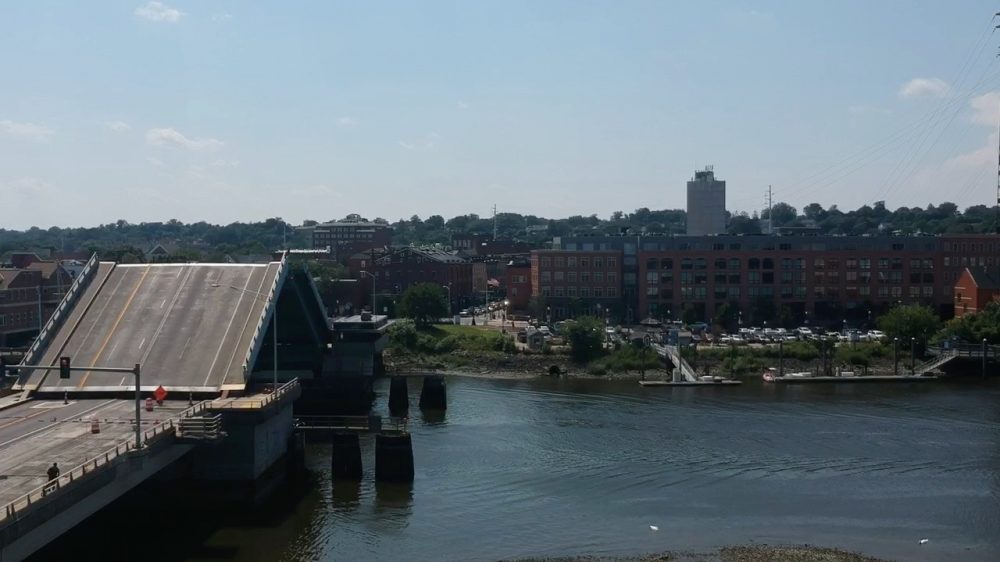 The bridge that spans the Norwalk River and connects East Norwalk to South Norwalk is named after Stanley H. Stroffolino. A former state senator and state representative from Norwalk, this Republican politician began his career behind the counter of the Stanley Drugstore on Ely Avenue, a store that he owned and operated for over 40 years.

Stanley’s political career began in 1942 when he was first elected to the Connecticut House of representatives. A few years later, in 1946, he was elected to the State Senate. Locally her He served as commissioner of the South Norwalk Electrical Works. He wasa past president and member of of the Connecticut Pharmaceutical Association, a member of the Columbus Memorial Scholarship Fund, the South Norwalk Council, and Knights of Columbus. He also was a member of the Pietro Micca Lodge, Sons of Italy and the Norwalk Lodge of Elks.

All in all, Stroffolino was deeply engaged in Norwalk’s community.

The road that runs over the bridge is Route 136, formerly known as  State Highway 335, which ran along the coast connecting Southport to Darien.

Stroffolino had been active in the passage of a bill in the General Assembly in 1949 which gave the bridge and highway 136 to the State of Connecticut, and since he had served on the roads and Bridges Commission, a precursor to the State Department of Transportation.

The deal for Norwalk was that they got a draw bridge and they didn’t have to maintain it. Which is why Norwalk today relies on the State DOT when it comes to doing anything with the bridge.

In recent years, despite upgrades and maintenance, the Stroffolino bridge is more known for its frequent moments of being stuck in the open position.