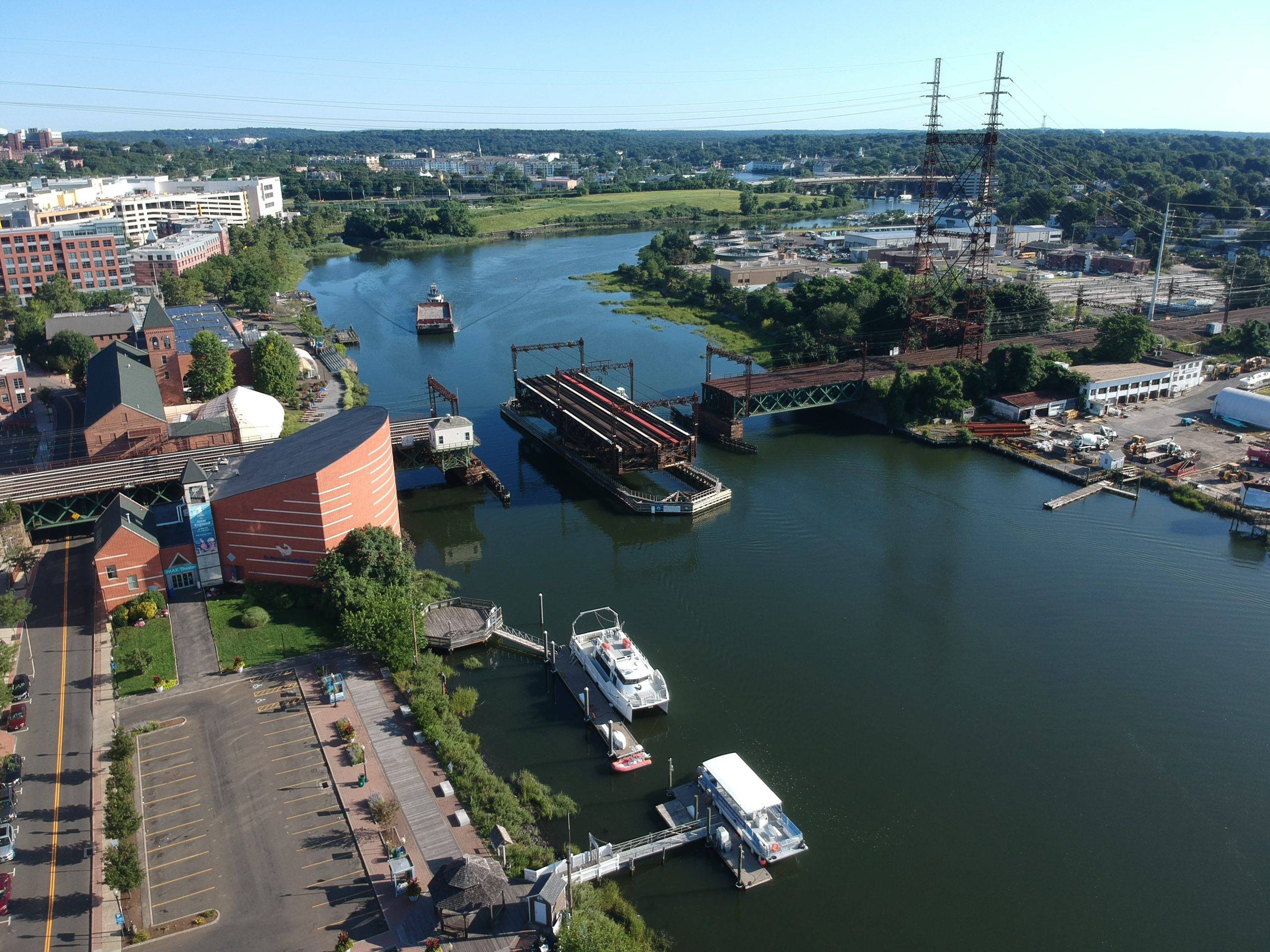 Norwalk Connecticut sits on the coast of the Long Island Sound almost equidistant between New York City and New Haven, Connecticut. It’s an old city, with deep roots in industrial history and also a former global trading port. With more miles of shoreline than any other city in Connecticut, Norwalk is a city of hundreds of neighbourhoods that define its character. You’ll get the nuggets of information to make your trip around Norwalk fun and informative.

To get a sense of scale, Norwalk is the size of Manhattan, 26.7 square miles. There are hundreds of neighbourhoods that make up Norwalk, each reflecting a distinct vibe that results in beach community capes, country farm living, historic victorian or simply “Brady Bunch” tract housing. The stories of how Norwalk was settled are just as important as where they settled.

The geography of Norwalk and the history of Norwalk largely contribute to the sprawling nature of where things to do and places to see are located. But don’t let that deter you from exploring Norwalk both on foot and by car. We try to break down the city into geographic sections offering a sense of place, and many walkable activities are highlighted.

There are many things to see and do in Norwalk. This guide covers the urban centers, SoNo, and Wall Street; the fishing village community of Rowayton; the water recreation areas like Calf Pasture Beach and the country estate of Cranbury and Silvermine as well as other places you should check out.

South Norwalk, starting in the early 1980s, developed a commercial center mostly known as SoNo. SoNo is actually just a part of South Norwalk, but a fairly important one. The area dates back to the founding of Norwalk in colonial times as a commercial hub.

The Wall Street area also dates back to colonial times and represents a solid timeline of Norwalk downtown development, that is, until the great flood of 1955. Since then, the Wall Street area has struggled to maintain its vintage main street commercial look, yet geographically, it sits roughly in the center of Norwalk.

These days the plans for the future of downtown Norwalk include linking the two downtowns together via significant redevelopment initiatives. The two are linked not only via West Avenue, but share a bike/pedestrian trail that winds along the Norwalk River, through Mathews Park, and along the Route 7 connector until Union Park. Along the way, historic areas blend with the landscape and the more industrial buildings that have been repurposed in a modern direction.